As our students are preparing for their upcoming Showcase and planning for their final unit, we thought it would be appropriate to share how the inquiry portion of our day operates and how allowing room for student voice makes an impact.

In short, our afternoons are spent involved in a constant state of student led learning. Not one day or for one lesson, but every afternoon our students chart their own course.

To clarify, freedom does not have to indicate chaos. Quite the opposite, after teaching how this looks and works, our students are more productive and from their own doing.

Take this past inquiry project as an example. 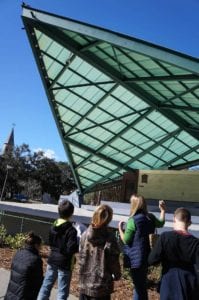 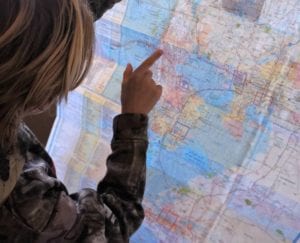 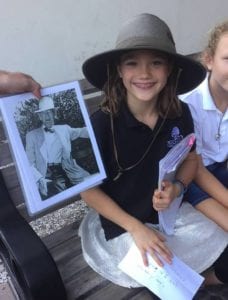 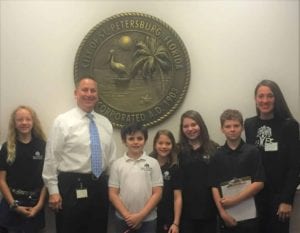 This cohort decided to dive deeper into a topic that they wanted to learn more about, our local history. They took the time to research on their own but also went above and beyond to set up their own local history tour, an architectural walking tour, a history tour via horse and carriage, and one student even got the entire cohort an interview with the Mayor.

They then went on to create an interactive experience for their Showcase where they put on interactive skits as important members from our city’s history, created timelines and discussions around the small details that they learned about our city, transformed rooms to replicated the architectural components they learned about, and put on an engaging presentation to demonstrate their understanding.

From the big to the little details, our students built off of prior learning, pushed themselves, learned by doing, and still discuss what they learned two years later.

That’s not to say that mistakes weren’t made or that they did not have to be directed, but when you teach children how to learn for themselves (including non-examples), they typically choose the appropriate path.

Our students understand that with freedom comes responsibility. 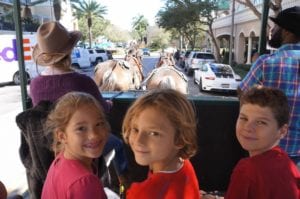 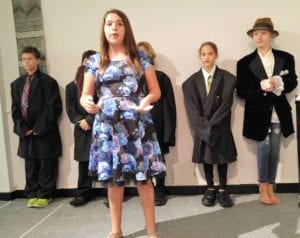 Blown away as usual how captivating these lessons are!!!