Catcher in the Rye – Four Days of Freedom Journal Entry

Catcher in the Rye – Four Days of Freedom Journal Entry 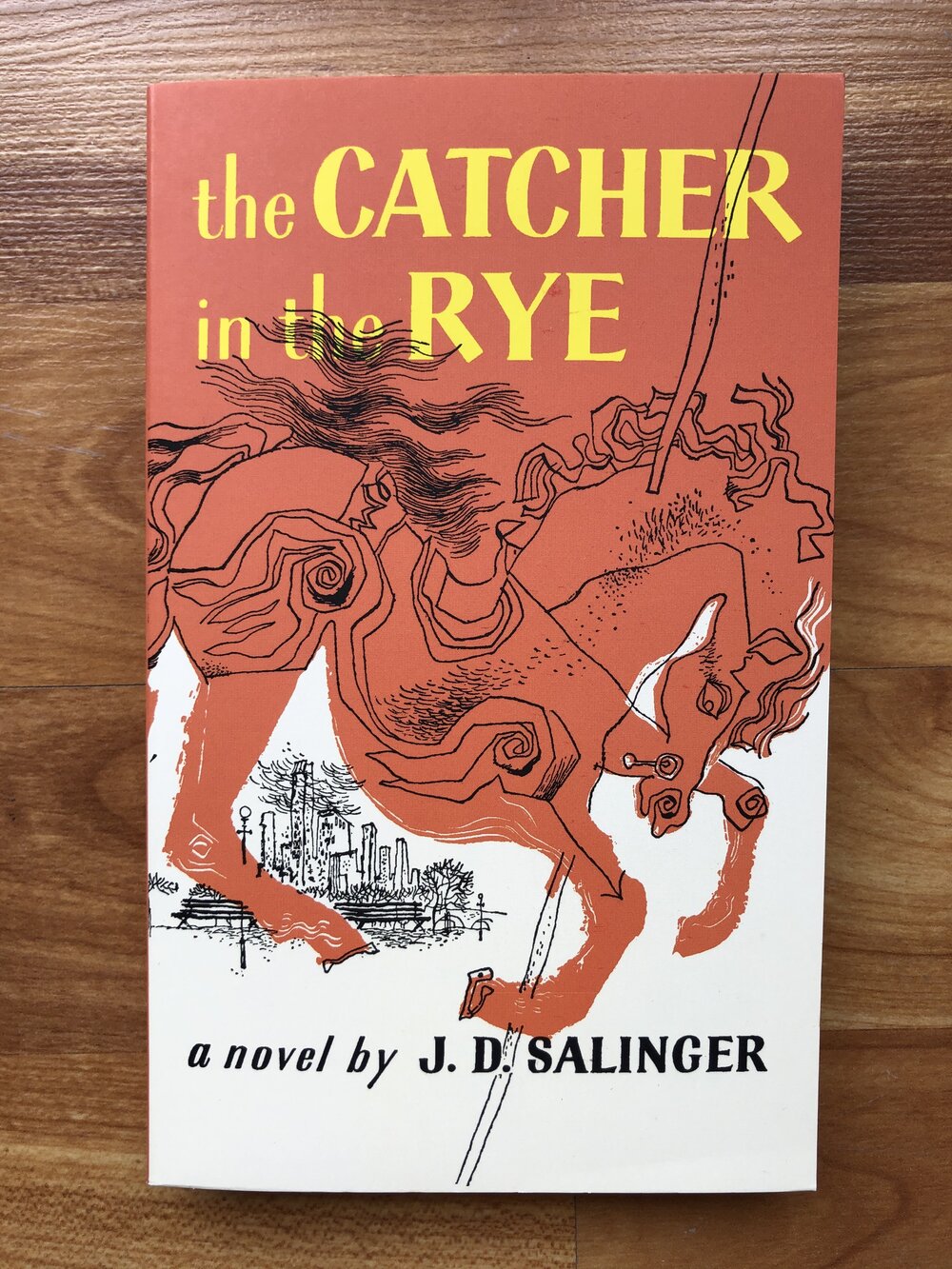 Our class has been working on a variety of writing styles and pieces recently. We’ve studied the Hero’s Journey, how to develop themes through symbols or motifs, how language and voice paints a stronger picture, and analyzing characters and structure while reading, The Catcher in the Rye. 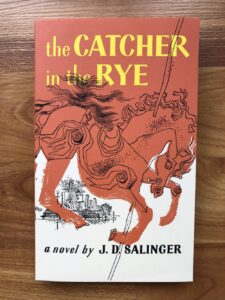 Since you may not have time to read our longer pieces, we thought we’d share a little background on one of our shorter creative writing assignments.

The purpose of this assignment was to think deeply about what we would do with four days of freedom, like what Holden had after he got kicked out of school. It’s Saturday, and you have four days before you are expected home, at which time your parents will have received the news about your permanent expulsion.

Our assignment: Write a journal entry for each of the four days that you’ll be on your own when freedom as you know it will probably be lost soon.

For the first time we are given the freedom of independence and the responsibility that comes along with it, alone in a big city.

Many of us were inspired by New York city as there are so many different things you can do here from seeing a Broadway play to hanging out in Central Park. The best thing about big cities is that you can have an adventure, whether or not you have a lot of money.

A Peak Inside Some of Our Adventures

Day 1 Zoe: On the first day my character spent the day preparing themselves for the rest of the trip. This included buying food and a backpack to carry around on the trip. My character also laid out a simple plan of what they could accomplish for this time period full of freedom.They also went to a library to use a computer and research what to do in New York The final thing my character did was find a place to stay and spend the night for the 3 days left.

Boris: On the first day in New York My character went to a restaurant and walked around and just appreciated the city.  He  decided to sleep in the first hotel that he could find because he didn’t really care where he was sleeping. He ended up falling asleep for a lot of the day until he woke up around seven at night. With the rest of the time in his day he followed the flow of people around the city hoping he’d find something interesting to do. He ended up following a man all the way back to his apartment and got frustrated that he wasted his time. Most of the writing that I did focused much more on the characters emotions and thoughts rather than the actual things that he would do. I wanted my character to not just be me or just be Holden Caulfield, I wanted my character to be a mix of both. In short, I tried to make my character me but with Holden’s past.

Day 2 Ben: For four days, my character wandered around New York with really nowhere to go. He meets lots of interesting people, gets into some bad situations, and really gets a feel for what it’s like to be in New York without much money at all. Day 2 was even weirder than the rest… My character had taken the subway to Brooklyn that day, and was discovering the quirkiness of the city. Then, all of a sudden, he’s pushed to the ground. He sees someone running away with his money in their hand, and immediately runs after them. After they turn a corner, he can’t find them. Nowhere to be seen. Just as he’s about to turn away, he hears some ruckus around the corner, so he goes to check it out. Turns out someone had caught the guy, retrieved the money, and returned it to him. My character was extremely grateful and thankful, and ended up spending the next day with the person who returned his stolen money.

Day 3 Molly: I can’t believe two days have passed already. What I have learned from being in New York City is that each day is an adventure. I decided I wanted to Find Jane St . Spontaneity is new to me and when I go home and tell my sisters the stories from my adventures, they won’t even believe me. I  ended up finding myself in the story of a Christmas on Jane St. , a book my family read each holiday season, surrounded by the kindness of strangers. Each year when we would read the book I was a grinch saying this amount of kindness only exists in fairy tales. However, when I arrived Billy Romp, the main character, greeted me and offered to have breakfast with me at the diner.  I am beginning to like big city life. It may not be so bad afterall. I dream that one day I will be strong enough to attend college here just like my older sisters.

Day 4 Jaylyn: For my character I chose to put them in this situation in an interesting time in their life. They are figuring out who they are as a person and trying to find their place in the world. Within this wander around New York City for 4 days, my character decided to take a step back, relax, and be in the moment. I really connected with my character and so I really enjoyed writing this piece.

On the fourth day my character met some weird yet interesting characters by just wandering around. She doesn’t like to socialize much because of anxiety but today she decided to come out of her comfort zone. This day she decided to compliment people when she thought they looked pretty or saw something interesting. She wanted to really organize her thinking and how the thought throughout the day. She put aside media entertainment and used the world around her as natural entertainment for the day. Throughout the day her thoughts become more clear and she realizes this exploration isn’t about physical exploration anymore, she was trying to find herself inside. She realizes the meaning of general things that we love and cherish don’t really have much meaning in them at all, it’s all in our head. When we are obsessed with something we get fixated on whatever remotely reminds us of it and don’t realize the real significance of it itself and it can be toxic. It’s also one thing to know this information and another to do something about it.

Hope you enjoyed the sneak peeks. We’ve really enjoyed exploring a variety of styles through this text.