Professional Teachers Know How to Observe & Connect the Sparks

Professional Teachers Know How to Observe & Connect the Sparks 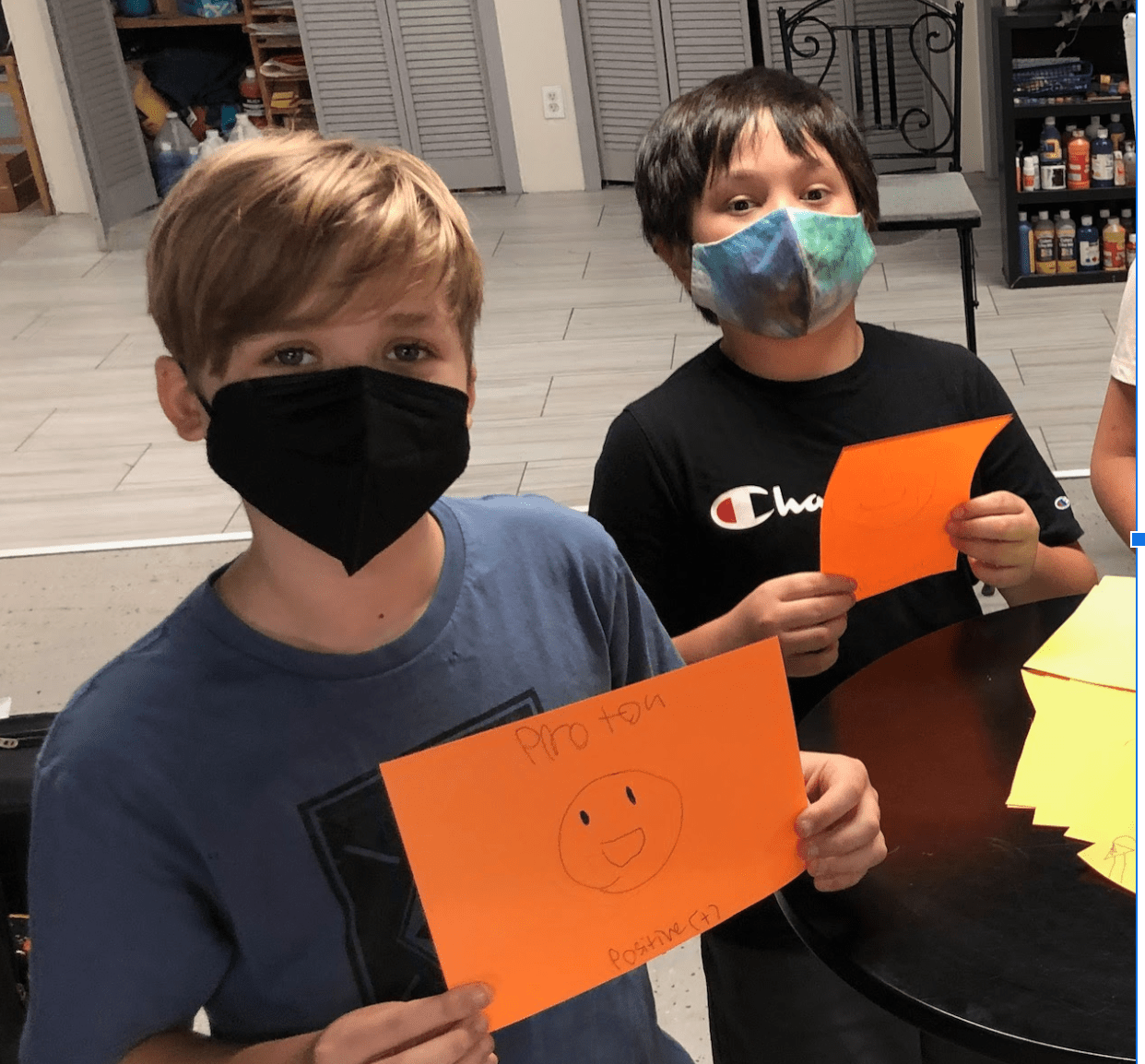 Imagine sitting in a classroom with 14 kids who range in age from 8 -11 years old. All eyes are on you as you are preparing to introduce the topic of atoms for the first time. Not because the Florida State Standards told you to…they don’t…but because you have been given the freedom to teach in a way that allows you to make connections that sparks the kids’ interest. I don’t teach from a textbook or through the use of endless worksheets, but truly through a hands-on approach that integrates all of the subjects (social science, earth science, atomic science, reading, math, etc.). However, if we are being honest, planting the seeds a few weeks ago for the three sisters garden that will connect to this topic in a few days is where I really expected the excitement to be…I did not expect it as I started talking about atoms. 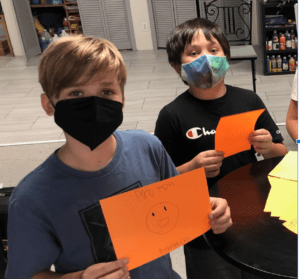 As I read my cohort the first book on atoms and introduced the topic of matter the reaction was intense…jumping out of their seats intense, with their hands up high and their eyes wide with an incredible amount of exuberance, begging for me to answer all of their questions. There is nothing more rewarding as a teacher than to see kids light up when they learn something new and want more.

Although I had not planned on reading the other two books that day that I had on protons, neutrons, and electrons I went with it and they were ready for it. When they played the role of neutrons, protons, and electrons the next day, recreating the atoms involved in photosynthesis, they became even more engaged.  Obviously, I couldn’t stop there and fortunately as a teacher at Indi-ED I do not have to. I can change my plans and go deeper because this group is ready for it. To take it to the next level, the next day we created elements with candy and toothpicks, modeled covalent bonds, and created the molecules involved in photosynthesis. The enthusiasm was palatable. Was it challenging…yes. Is it asking a lot of a 3rd grader…yes. Did I have to take a few aside and work with them one on one…of course. Did they step up to the challenge…absolutely. But only because it was something they were interested in learning more about and because we have partnered with their families and fostered a growth mindset and love of learning. 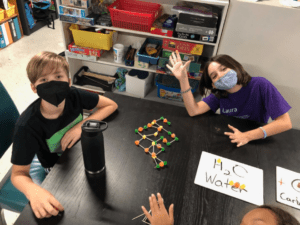 I could have taken the easier road and continued with the plans I had worked so hard at putting together over the summer. Instead, as I completely rewrote my plans for the next few weeks to include lessons to answer the questions that they had and to dive into the periodic table, I smile. Because I get to rewrite the script as many times as I need to so that I can tap into that energy and that thirst to learn more. I am the luckiest person in the world to be on the receiving end of their vivacious curiosity and basking in the glow of their enlightenment.