Asking the Tough Questions – To Get to Love

Asking the Tough Questions – To Get to Love 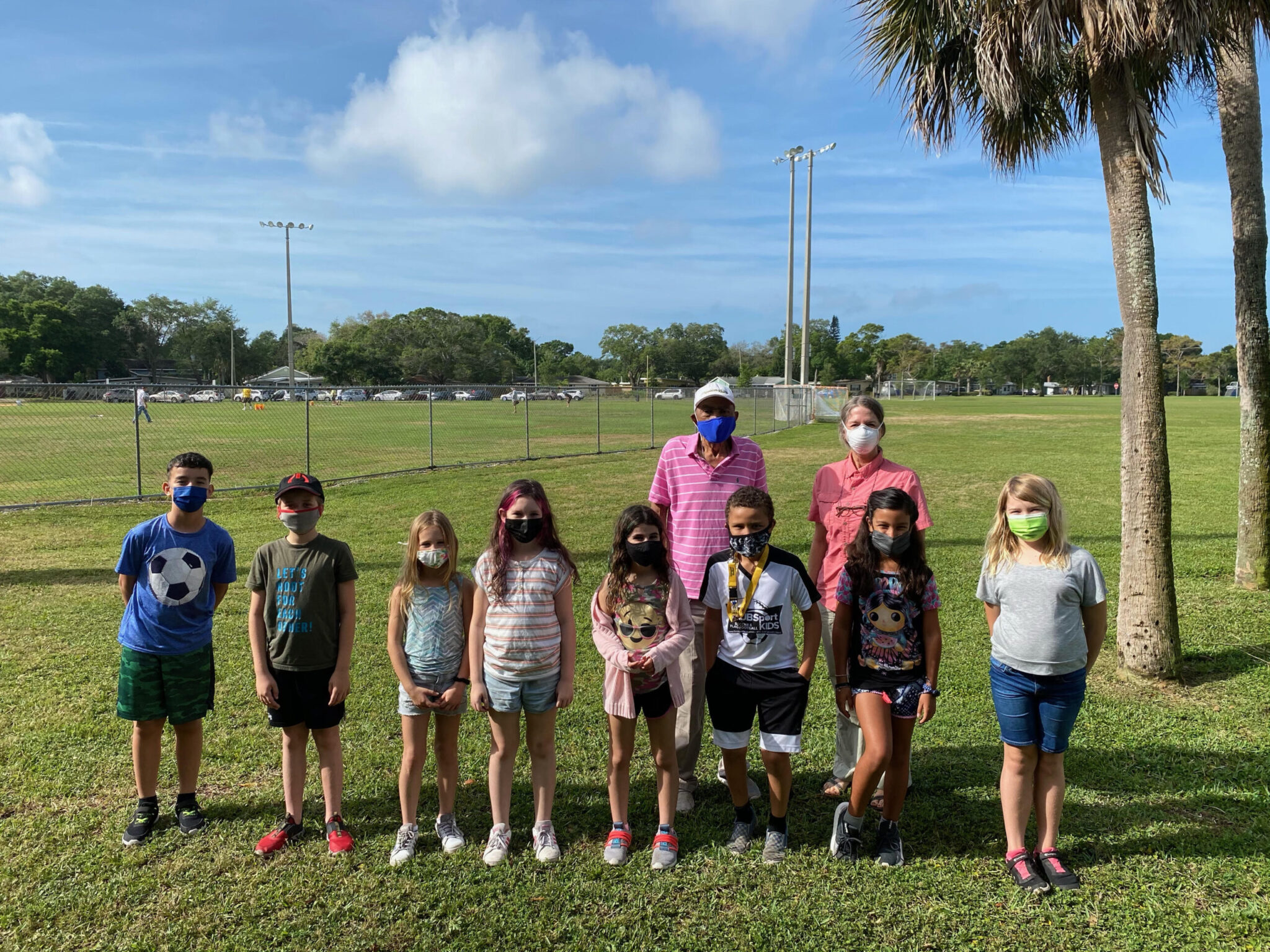 Have you ever wondered what it must have been like to be a black man during the civil rights movement? Have you ever had the opportunity to sit down and ask someone who lived through that time any questions that you may have? I hadn’t until today and it is a moment that holds a very special place in my heart, even more so because the conversation included my cohort and occurred in the middle of our unit on the civil rights movement.

I often tell my students that when I was their age, the history lessons only contained the parts that people wanted me to know. I was not told the whole story. I even tell them that they should not assume that what I tell them is the whole story either. That they should continue to ask questions about who, what, where, when, and how. Mr. Jones put it best by reminding us that it is “his” “story” and no one else’s. So today, we got exactly that, Mr. Jones’s story about the civil rights movement.

Part of that story includes the Klu Klux Klan. My cohort knows about the Klu Klux Klan and what they did to black people. Today they heard from someone who actually experienced the fear and terror that the KKK instilled in anyone who was not white. To hear Mr. Jones talk about hiding in their home when the Klu Klux Klan was just outside their door, turning off the kerosene lanterns, and praying that they didn’t find you made it so real that chills raced up my spine and tears welled up in my eyes. Hearing a first hand account helps you empathize and understand that this isn’t a story in a book, but real life, a fellow human being’s life.

There were several things that really resonated and that the kids were able to walk away with. The first was to not take books for granted. He talked about how important it is to read as much as you can about a subject so that you can have enough information to be able to think for yourself and come to conclusions through critical thought. When Mr. Jones  was a child he couldn’t just go get a book to read, books were only accessible to white children. If he was lucky enough to read a book there were typically pages missing that a white child had torn out of the book before it ever made its way to him. That when he had his own children one of the most important things to him was to make sure they had a library card so that they could access all of the books they wanted to.

Another important topic was how difficult it can be to truly love someone. That it takes hard work and a willingness to sacrifice. When we are talking about hate, which is brought on by fear of the unknown or fear of losing power, that it is very difficult to make it to the other side of the spectrum which is love. It requires an ability to listen to others, to be uncomfortable, and I will say it again because it is important…a willingness to sacrifice.

When I asked Mr. Jones, who is getting ready to turn 90 years old, what is one piece of advice he would like to give all of us as we live our lives, hopefully to at least the age of 90 years old, he said, “Be true to yourself. Be who you are.”

So as I reflect upon this experience with my cohort, my hope is that we can all be true to the best possible self that we can be and that we can live a life where we are willing to listen to each other and to make the sacrifices necessary to illuminate this world we live in with love.