Our Best Compliment Yet

Our Best Compliment Yet 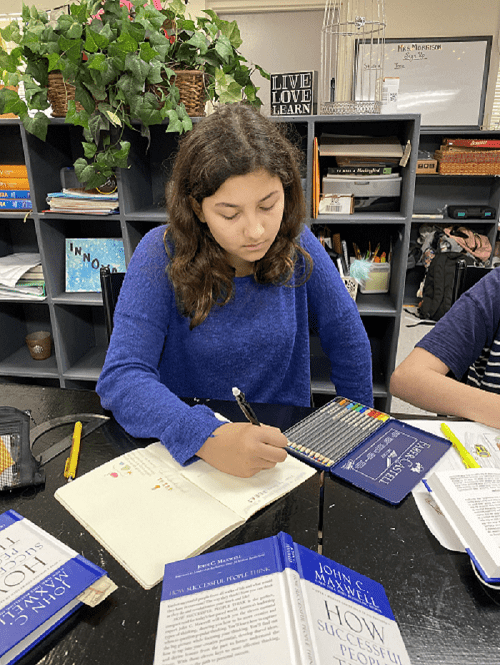 “Indi-ED is like bumper bowling.” Our best description and compliment yet.

Many times we hear people try to make associations in order to gain an understanding of how we work. So you’re like Montessori? So you’re like individualized private school? So you’re like a co-op? We wish it was that easy but none of those comparisons are all encompassing.

To date, we’ve been able to say that we’re the best of all of those things but last week three of our students nailed the description in such a way that it brought tears to my eyes. “Indi-ED is like bumper bowling.”

One of our cohorts have begun their final unit sinking in to what it means to generate ideas. Good ones. Not just an off the cuff, this seems like it could work type. But real, against the grain, always questioning, what does it really mean to be adaptable, creative, and solve problems kind of way. 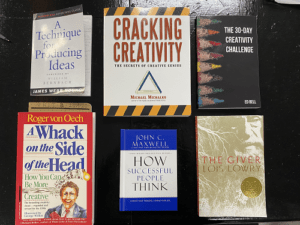 While gathering information and adding more nuggets to their brain banks, three kids were tasked with watching some of Seth Godin’s videos because he is one person who tackles different industries and their progression eloquently. More specifically he hit on a few things that those three kids were either interested in or looking to improve on in this final unit-storytelling on stage, the progression of education, and entrepreneurship. 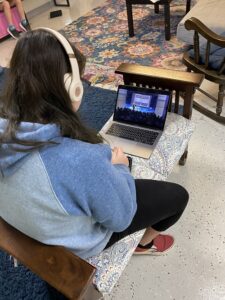 In one of his videos he’s sharing ideas about how we live in reference to a bowling analogy.

His point was that people would try harder knowing that they only had three strikes. Put their all in. Really give it their best.

Then one of our middle schoolers countered with the idea that our society seems to be more of an “semi-unlimited bowling” set up instead.

Then the second middle schooler said, “What it should be like is like Indi-ED. Bumper bowling. They support you and if you fall into the gutter they pick you back up and help you get back on track and keep going. Then when you’re ready, they take the bumpers out.”

If that wasn’t the highest compliment that we could receive from our kids, another one added, “Yeah, because Indi-ED is a blessing.”

Middle schoolers y’all. In all seriousness.

Hit us right in the feels.

And that is what we aim to be and more. A support system to all of our kids and families. They can have different “averages” and some may get their “turkeys” quicker than others, but we’re here for it all.

We can talk about how these preteens are investigating and discussing huge ideas in a later blog. But for now we’re simply going to sit in a moment of gratitude knowing that they get us and appreciate our efforts.

If you want to be apart of the “bowling team” for next school year, now is the time to reach out. Only two more months to “try out”. (Aka: Registration is only open through April.)