The Second Most Important Question…

The Second Most Important Question… 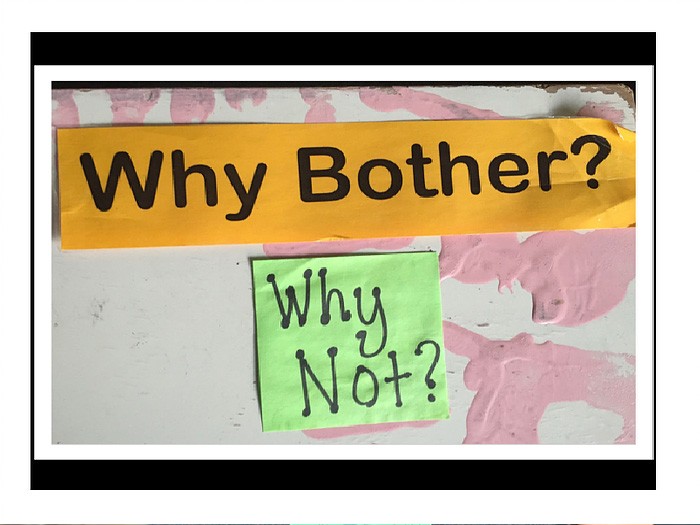 Last week I shared a question that has helped me stay focused on what I could control in the traditional classroom setting. This week I’d like to share a question that has guided my focus more over the last few years but will be ultimately guiding my focus in the years ahead with Indi-ED. Why not?!

I’ve always seen connecting ideas to experiences as commonsense. For example, wanting to study science at the beach. Or wanting to takekids to a bank to learn math. Or partnering with a senior care facility so that not only would there be real life learning but also real life nurturing relationships.

The unfortunate part in traditional schools is that these types of experiences are frowned upon because they are classified as “too much out of seat time.” (Verbatim from my principal-disheartening.)

However, I’d like to imagine that anyone who’s reached the top of their field was also given a similar message at one point in their lives.

The first woman in the Senate was probably told that she didn’t stand a chance.

The first team to build a spaceship was probably told that their idea was too large.

The youngest professional athlete was probably told that they would never make it.

In any situation that presents a challenge, there are two types of people – 1. the determined optimists and 2. the naysayers. 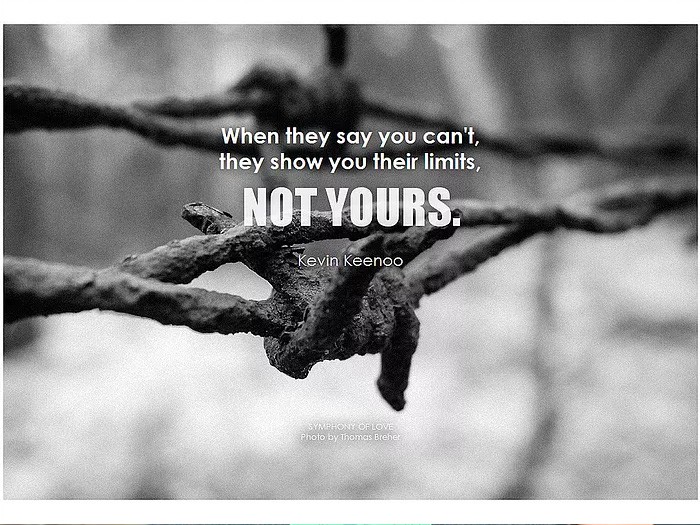 The naysayers are people who naturally display (as Tony Robbins calls them) limiting beliefs. These are the people who tend to see roadblocks as reasons that things won’t work. They are stagnant and usually don’t think, say, or do.

This is the place that I’m committed to living in because, Why Not?!

I’m not sure if it’s because it’s my natural demeanor or if it’s because I’ve been surrounded by children for the last 10 years and because they too have the natural enthusiastic outlook of not seeing limitations.

You ask them to take on a challenge, why not? They make it happen. You guide them to see possibilities, why not? They roll with them. You provide opportunities, they take them and usually accomplish more than anticipated. And why shouldn’t they?

I realize that the bigger the idea, the more resistance it will create. But in today’s world, we have no excuses to not make our dreams come true. Information is at our fingertips. Being willing to put in the work is certainly a large part of making our dreams a reality, but I ultimately believe that it’s more about changing our mindsets.

Heating our homes without logs…

Personal transportation with something other than a horse and carriage..

Operating a computer while not being plugged into a wall…

Were probably all considered ‘crazy’ ideas BEFORE they were made a reality. But what an asset air conditioning, cars, and wi-fi have made in our normal lives today.

Why not evaluate the way that we are educating our kids? 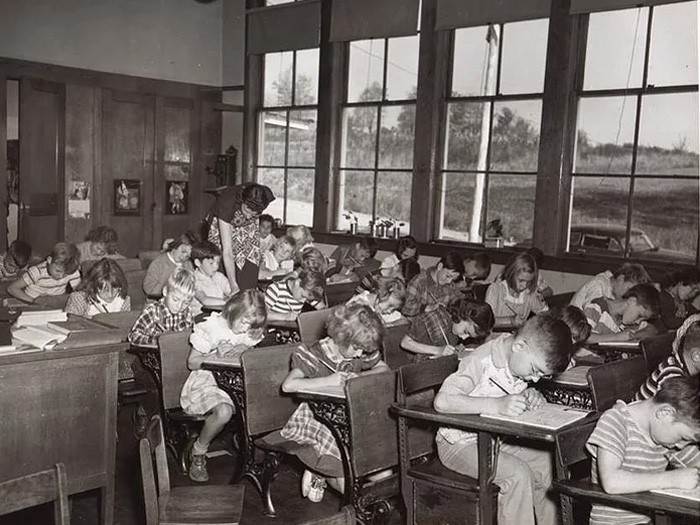 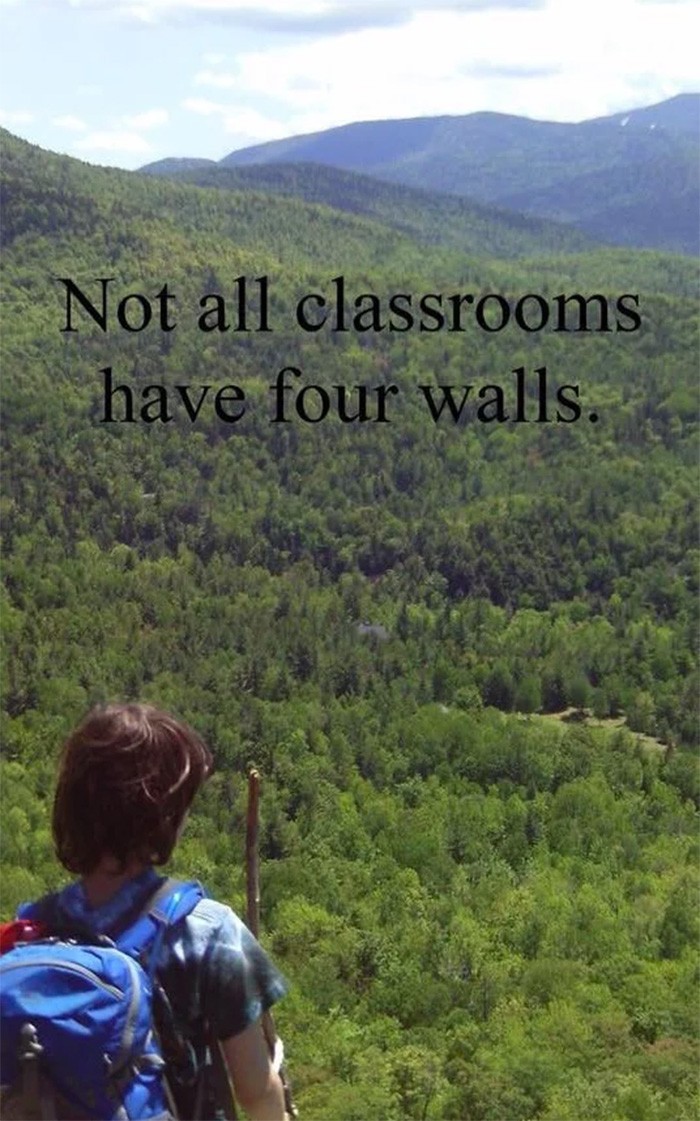 Nothing was wrong with logs or horse and carriages as starting points but after a few determined optimists proved that there were better ways to do things, then we all reaped the rewards.

In the words of one of my favorites- Kid President, why not start a “…joyful rebellion…fueled by a joyful vision of what could be…and work to make life for ourselves and the people around us better and brighter.” 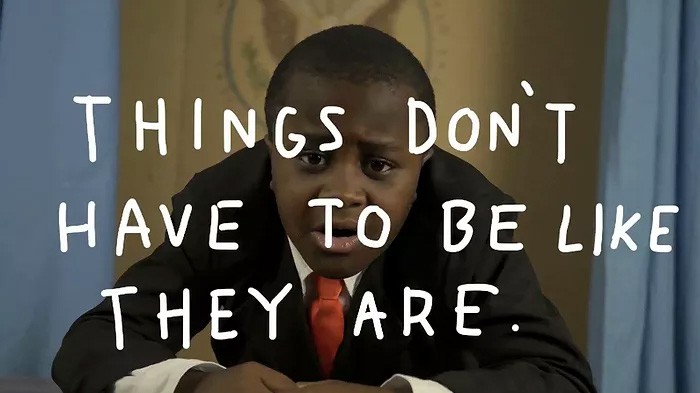 I’m happy to do that with our idea of what schooling can be for our kids, because Why Not?! It’s possible.

Let’s do this Indi-ED family!