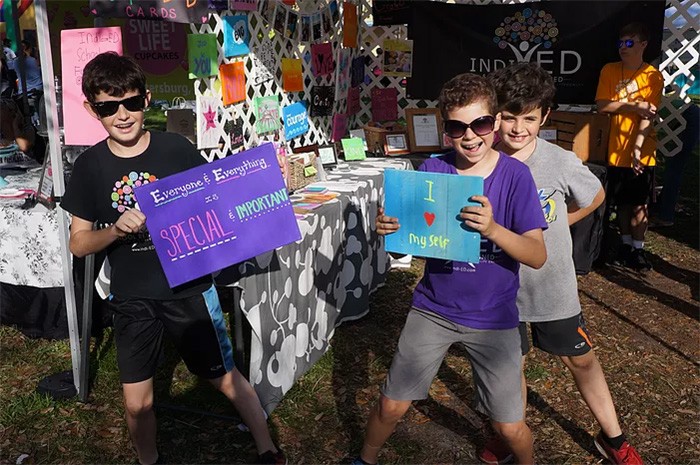 Hello Indi-ED families, my name is Kyle Champaign. Indi-ED families may also know me as the one who was trying to write a book. (I’ve been sidetracked for a while but I think I’m getting my inspiration back!)

Anyway, I’m here to talk about this Localtopia thing that everyone’s been working so hard on.

To give you a general idea, we’ve been working on cards, bookmarks, colorful pastels, and of course paintings. For the cards, we’ve been stamping various designs on the front of them (some for Valentines day, others not). The bookmarks also have designs on them, as well as quotes. The pastels are very colorful, and all have some sort of kind or inspiring phrase on the front. The paintings are either a blank colored canvas, or a cool wooden palette. We’ve simply been painting quotes that connect with the Indi-ED pledge onto them, along with some cool artistic designs here and there.

And that’s all folks…just kidding.

You might be wondering why we’re doing this in the first place. If so, this next part is for you.

As you know, Indi-ED is pretty small in it’s current state, which isn’t all bad, but we definitely want to expand at some point. If that’s going to happen, we’re obviously going to need some funds. So here lies Localtopia, an event where we can just come, set up, and sell. Perfect right?

Well, nothings perfect, but this is definitely a great start. Unlike some places, we’re not going to get the event money and then end up spending it in like, say, a week. We’ll be using it to start saving to grow bigger, as well as help fund a trip during the spring. This of course won’t be the last fundraiser either, so look forward to more later this year.

Localtopia will be a good experience for all the students at Indi-ED because we’ll be managing a stand together, selling things, dealing with inventory, keeping track of the money made, and of course interacting with other human beings. It’ll be a useful real-life experience for us, and hopefully we’ll have fun too!

This is Kyle signing out.

Update, Kyle was right. It was a fun event and the kids did phenomenally!

We spent the morning discussing what they did well and what we would improve. They calculated their profit, discussed expenses, and after they determined their short, mid, and long term goals- they voted on how they wanted to spend and save their funds. 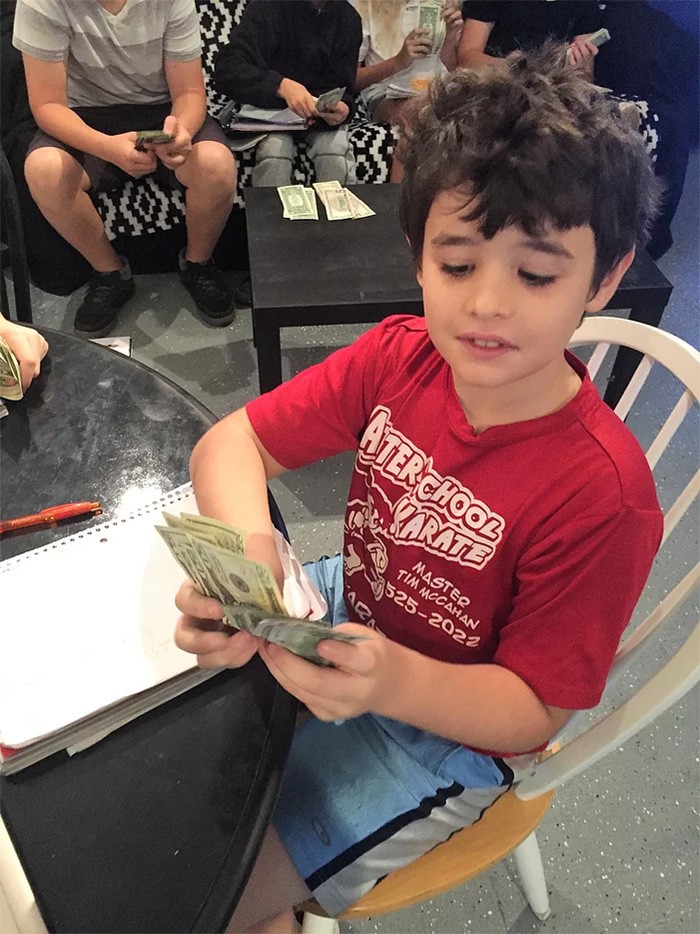 Real life entrepreneurship from start to finish! The best way to teach what it feels like to profit as a result of their real hard work and collaboration. (No offense to traditional cookie or chocolate fundraisers, but not only did they actually get to see the funds for themselves, but they have a voice in how their money is spent which empowers and increases motivation.) 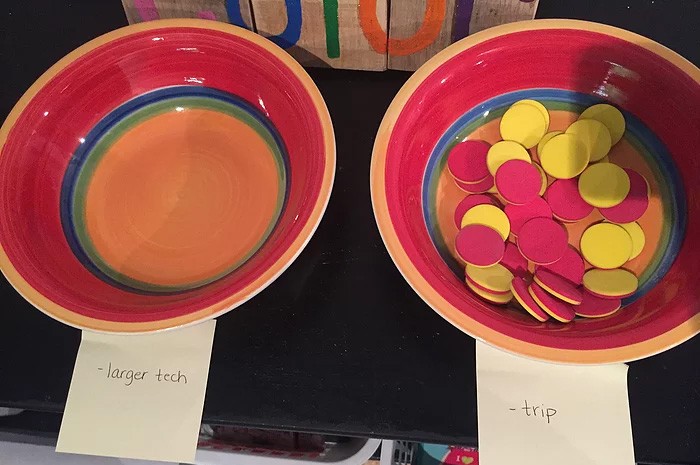 Not to our surprise, their maturity in their choices were impressive because they know that we’re really going to allow it to happen and they have the foresight to see future opportunities because they’ve seen their other ideas come to fruition already.